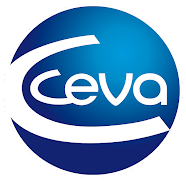 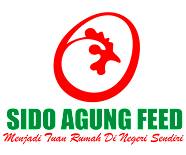 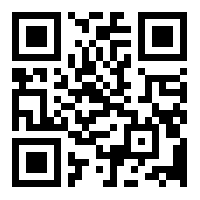 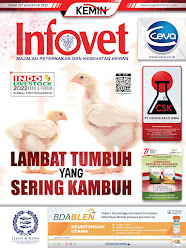 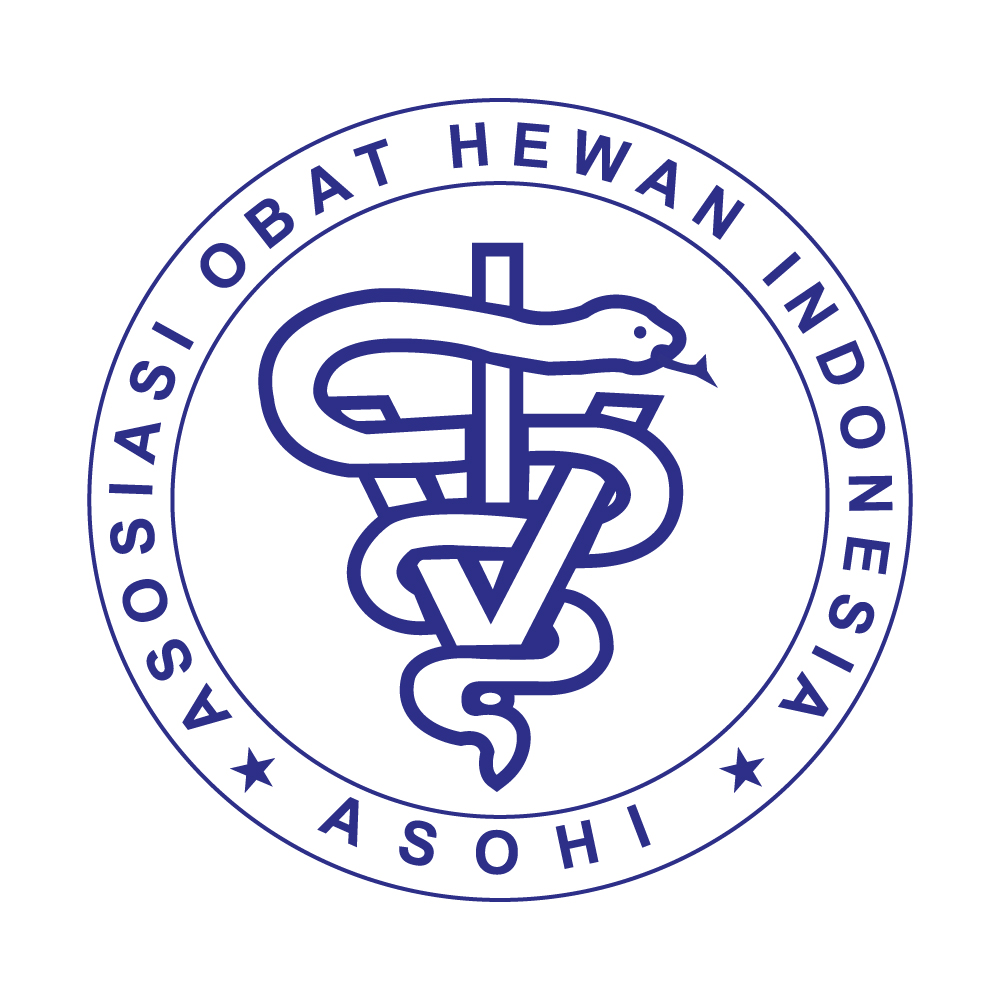 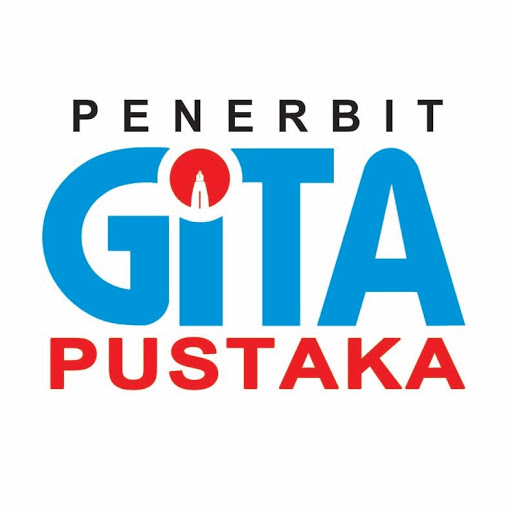 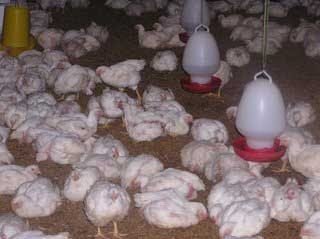 Kembali ke Infovet
Abstract Infovet Edisi 154 Mei 2007
Avian Influenza on Broiler
The spread of Avian Influenza (AI) is mainly recognized in layer beside on native chicken, cases of AI on broiler is also currently reported. The cases of AI in several broiler chicken farms are confirmed by various resource persons from animal health industries as well as scientist of universities and research institutes.
To prevent further spread of the diseases in a certain farm 60.000 head of 11 days of age broiler chicken had been stamped out. The whole stake holders such as farmers, government institutions and veterinary drug industries should overcome this problem, the effort is really urgent to prevent the worse impact for poultry community.
The Role of Biosecurity
Sanitation on farm environment to control the spread of Avian Influenza (AI) virus is really able to save several poultry farms against the outbreak of AI.
Vaccination program is also needed but it is not absolutely should be done for safety area that able to implement tight biosecurity.In line with sanitation program, restructure of poultry farming and reducing density of chicken is also an important factor to minimize the spread of AI virus. Treatment and proper handling of poultry manure could not be neglected in sanitation measure.
Mobility and entering people as well as vehicles from outside farm area should be minimized and application of disinfectant is a must. Biosecurity should be implemented in the whole chain of production activity as well as post harvest process.
Corn supply of Local Products
Corn is very important commodity in feed industry, since the main component of raw materials on poultry feed (40%-50%) consist of corn. The availability on raw materials of all areas in Indonesia are not similar, as certain regions are able to supply corn in high quantity and the others are abundant with rice bran, the potency in supplying fish meals are also high in coastal areas. Corn production in 2007, is predicted by Statistic Center Agency (BPS) to reach 12,38 million ton of dry corn grain, 913,25 thousand ton (7,29%) increased, compared with in the year 2006.
According to Mr. JC Filippi, Group Chief Executive Officer Gold Coin Group, his feed mill always use first class quality of imported products since the difficulty to get continuous supply of local products with required quality and stable price.
The problem should be faced by farmers is availability facilities for post harvest processing, since the corn need to be properly stored to prevent of the decreased of quality. The continuous supply of quality local products could reduced dependency of imported of corn.
Application of Nuclear Technology
The cooperation between Faculty of Animal Husbandry, Gadjah Mada University and Center for Application of Isotope Technology, National Atomic Energy Agency (PATIR-BATAN) had been conducted through official signing on Minutes of Understanding (MOU) on March 30th, 2007 in Yogyakarta. The objective of this cooperation is the application of nuclear technology to increase farmers welfare in the rural areas.
According to Prof Tri Yuwanto, the Dean of Animal Husbandry Faculty that the cooperation with International Atomic Energy Agency (IAEA) on application of nuclear technology for post graduate students in animal husbandry in the last 5 years had contributed the development of livestock production in the villages.
Mrs. Retraningsih Setjo MSc., Head of PATIR BATAN hoping that implementation of this MOU would be beneficial for both side since lack of human resources is the problem in her institution. In agriculture sector, application of nuclear technology successfully able to produce superior breed such as several varieties of paddy and other plants. 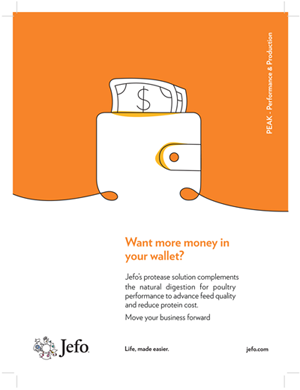 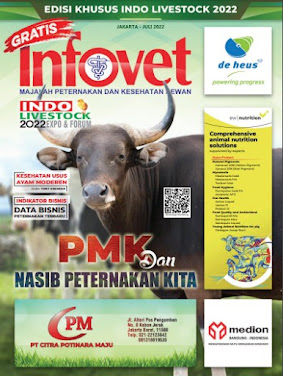 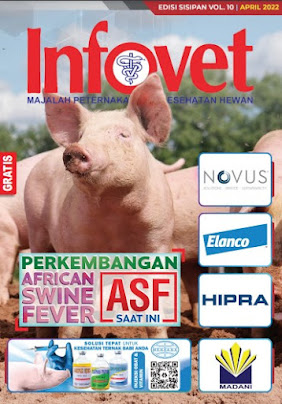 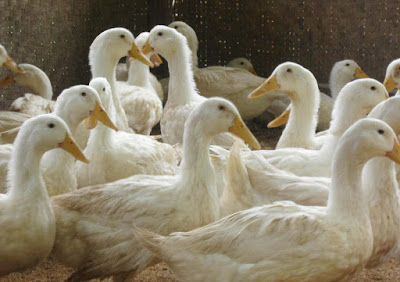 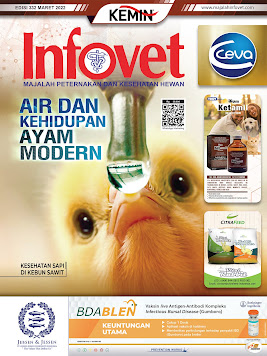 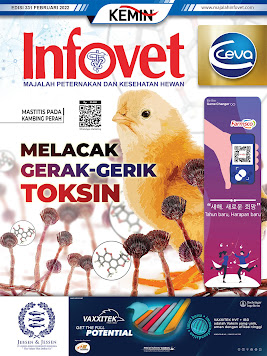 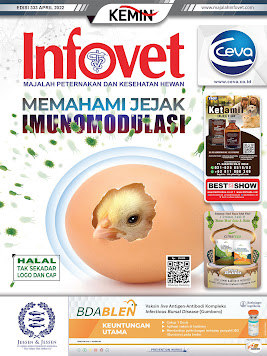